Sunjin was launched in Vietnam in 2004; in April 2005, it established a plant for the feed company Sunjin VINA at Dong Nai province in southern Vietnam. In 2009, it merged with the Hung Yen Feed Plant (Currently Sunjin FarmsCo; 10,000 tons/month) to expand its business across Vietnam through these two companies.
Later, in 2007, it additionally expanded a plant for shrimp feed, which is very popular locally. In 2012, the Sunjin Mekong Feed Plant (10,000 tons/month) was established in the Mekong delta region to allow the Vietnamese portion of Sunjin’s business to achieve a total feed production scale of nearly 40,000 tons per month. Thus, in 2017, Sunjin achieved feed sales of 270,000 tons and is consistently increasing production.
Furthermore, in 2018, second plant in Hanoi was established according to keeping pace with the acceleration of the local pig farming industry and increasing demand of premium feed in Vietnam. Especially, the pig farming feed produced in second plant in Hanoi, was recognized its differentiation of quality. Based on this, Sunjin are continuing active business. 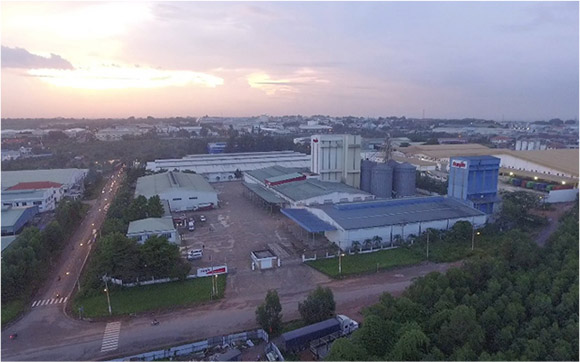 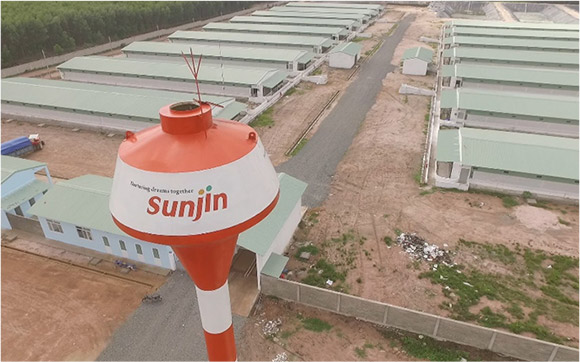 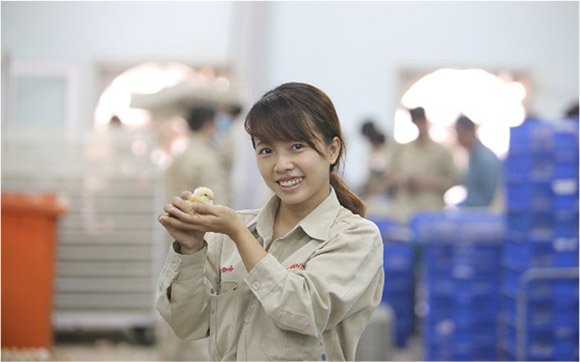 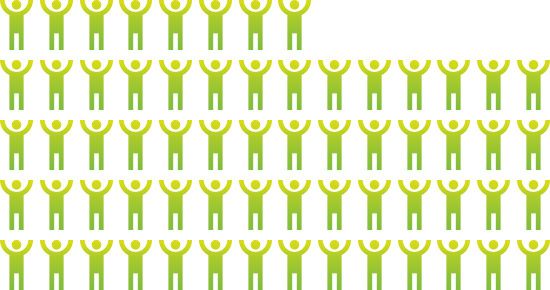 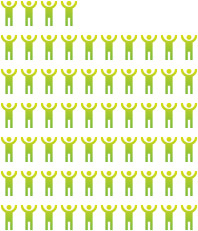 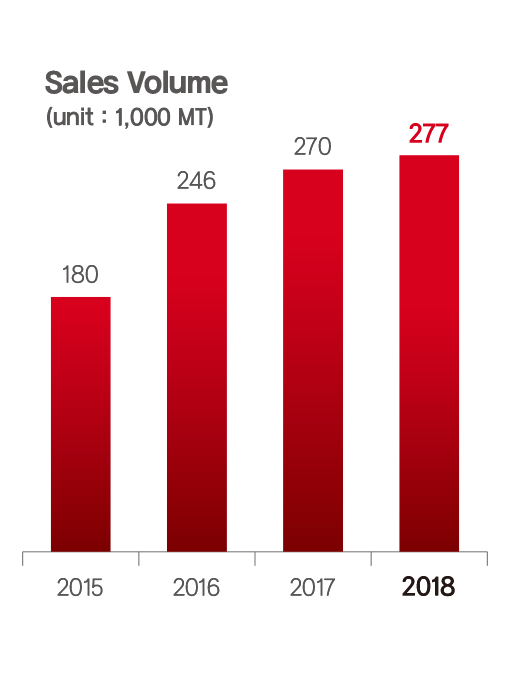