“First in Korean company to enter Myanmar, the golden country”

Sunjin has most recently entered Myanmar, which is among the countries that undertake large-scale pig farming (13.93 million heads) in Southeast Asia, along with the Philippines (11.79 million heads) and Vietnam (26 million heads). It is a core developing country in Southeast Asia that is receiving much attention from global agriculture and livestock companies owing to its large land and plentiful agricultural resources.
Sunjin was the first Korean livestock company to establish a local company in Myanmar in 2014. In November of the same year, we wholeheartedly entered the Myanmar market with the establishment of the Myanmar Bago Plant (5,000 tons/month). Currently, beginning from the Bago Plant, we are consistently increasing the production of feed, including pig and poultry feed.
In addition, adapting to the market situation in Myanmar where poultry occupies more than 70% of the market share, we are accelerating our entry into the poultry market through the operation of a chicken breeding farm and a chicken hatchery. Localization is a major characteristic of Sunjin Myanmar plant; when the production first began, the number of local employees without experience in the feed industry was as high as 90%. Although we initially experienced many difficulties because of these issues, we quickly stabilized the business based on the understanding of the local culture and market and communication. We are currently in the process of establishing a solid regional infrastructure and foundation for rapid growth; we recently helped in the education of a local executive in Myanmar. In 2017, based on our stable growth, we aim to expand our reach from our current base of operations in the south of Myanmar to northern Myanmar by beginning operations at our Mandalay Plant. Currently, we are making preparations to solidify our number 1 market share in the Myanmar pig feed market and are expanding our business scale by establishing more chicken breeding farms and hatcheries to accelerate our penetration into the poultry market. 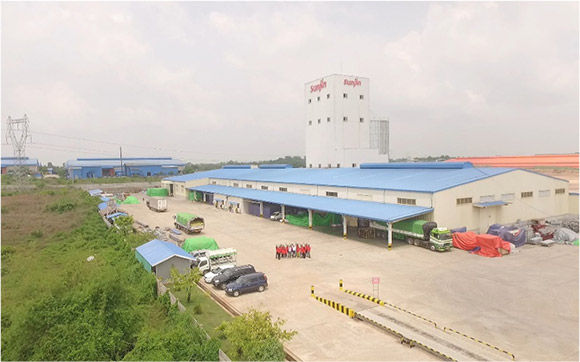 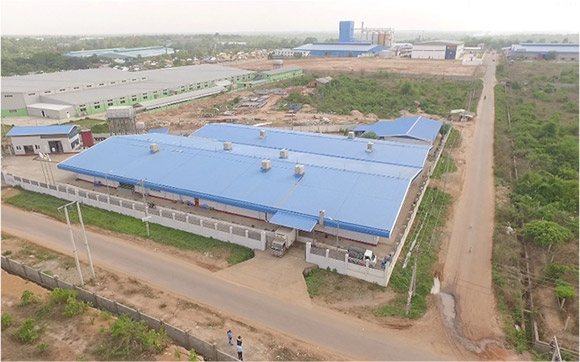 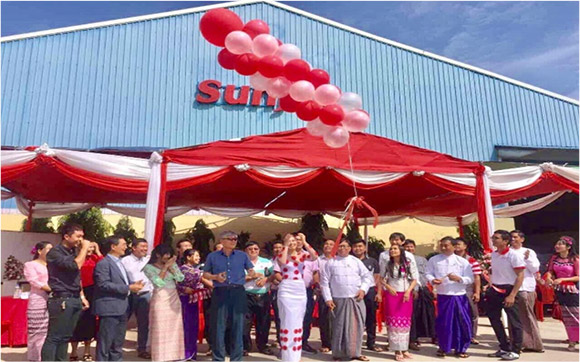 2. Number of Employees in Myanmar 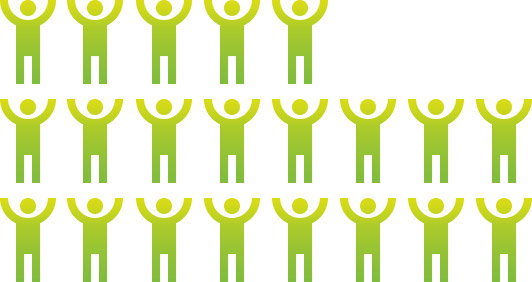 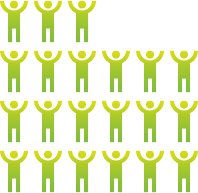 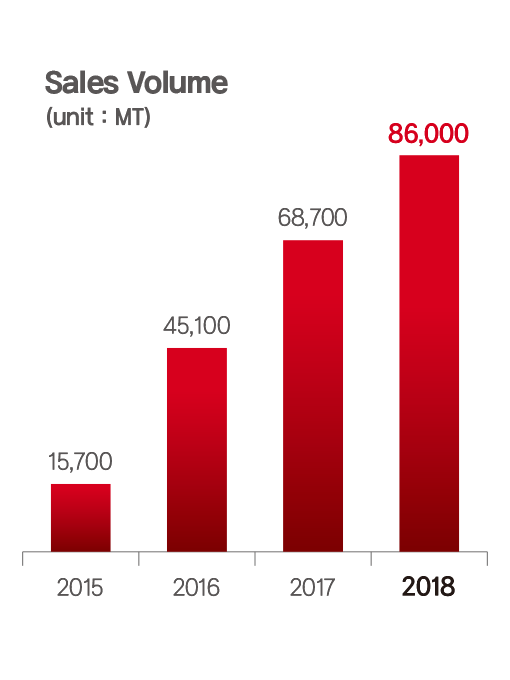