“The new myth is being prepared in the kingdom of God, India.”

The India is the consumption market with the great potential of 33 times the area of the Republic of Korea and 1.3 billion populations. As one out of the world’s largest Dairy Country breeding 2 hundred million heads of cows and 105 million heads of water buffalo, it is being proud of the world largest output with the annual milk output as 180 million tons. But, with the average quantity of milk as 5.3 liters, the feed use rate as 9.8 %, it’s the country that the growth potential is infinite.
Sunjin establishes the local corporation, Sunjin India in September 2018 in Rajpur, Punjab States in northwestern India being the area with the highest diary productivity in India based on the Dairy skills having accomplished in Korea, and it is deploying the business activity focused on the Punjab States and Hariana States by producing the assorted feed from February 2019. .
The India is the country with the high self-respect pride as the country of Hindu cultural area differently with East Asian countries that Sunjin has advanced and as the birthplace of the ancient Indus Civilization. It is making an effort to harmonize with the local culture and make the passionate culture of Sunjin India only.
Sunjin India plans to produce the mixed feed in the self-established Factory from 2023; it would advance with the spirit of ‘up 15 degrees’ towards the rank 1 in India’s Dairy Feed Market. 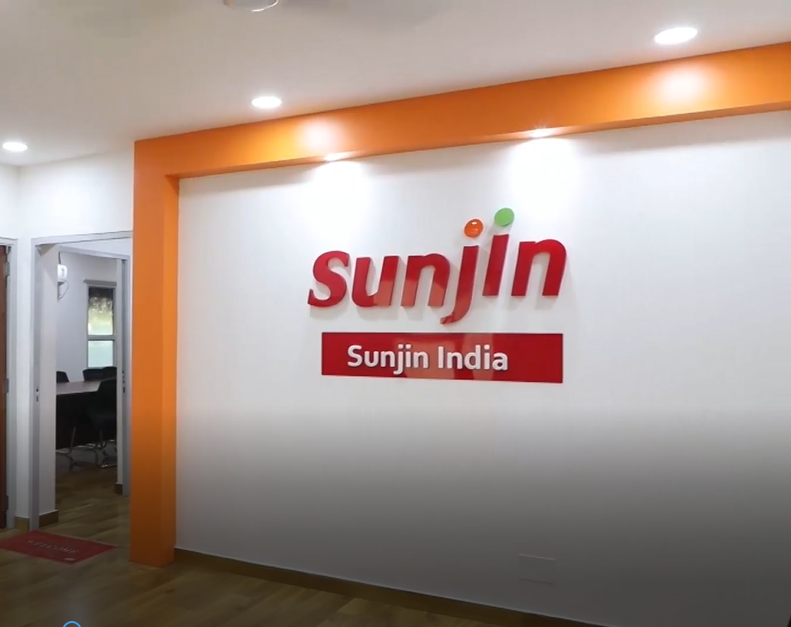 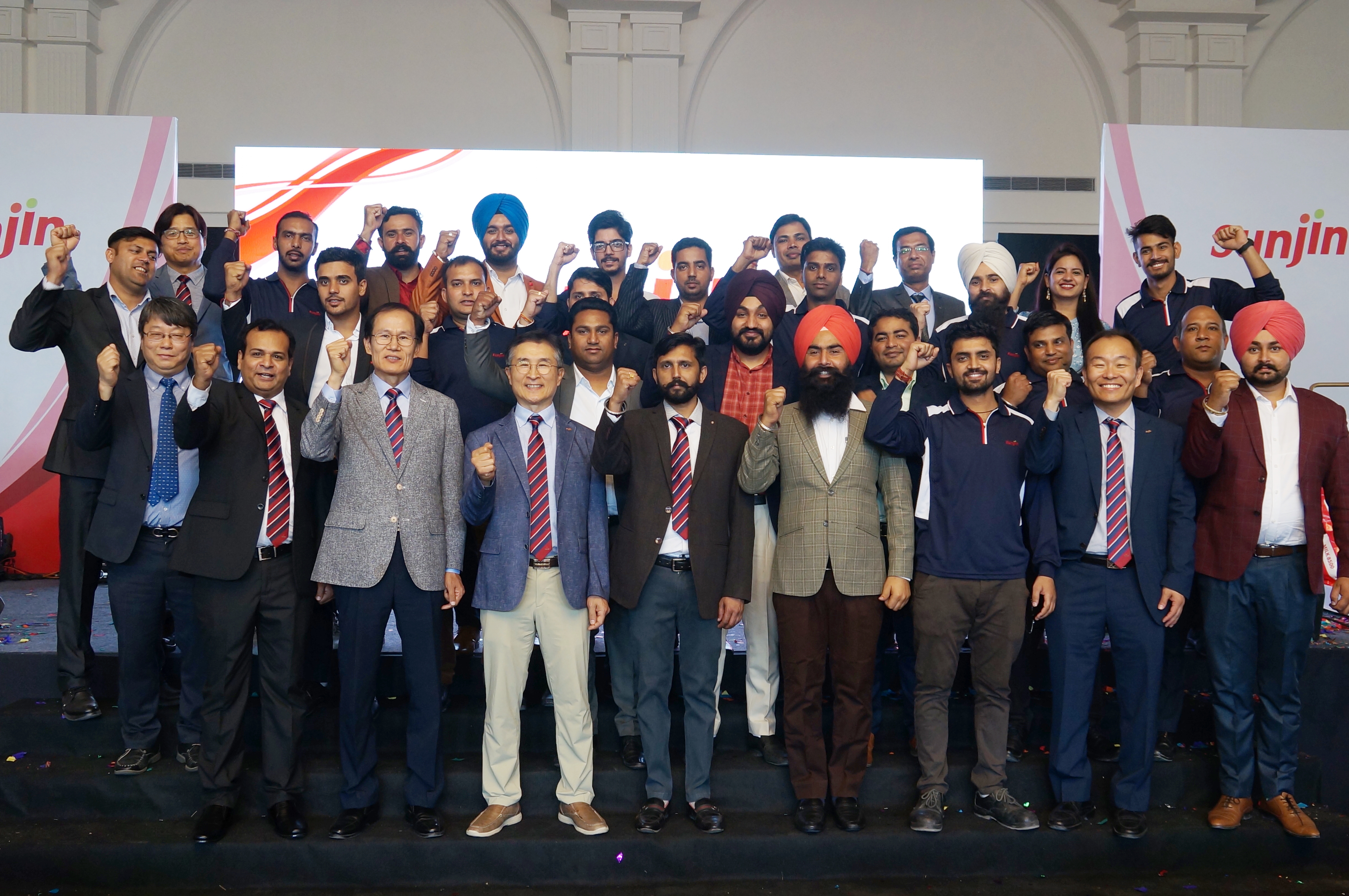 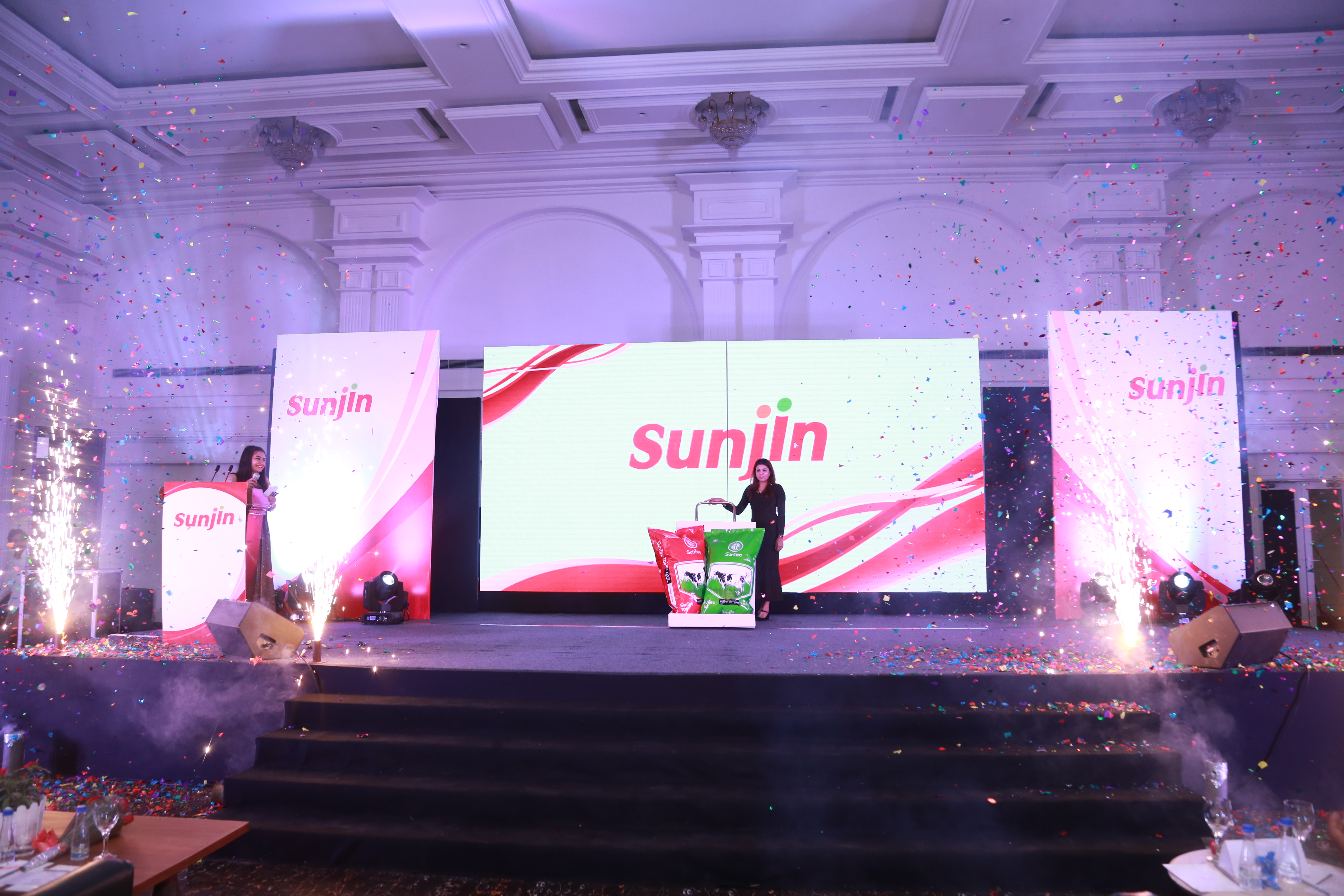 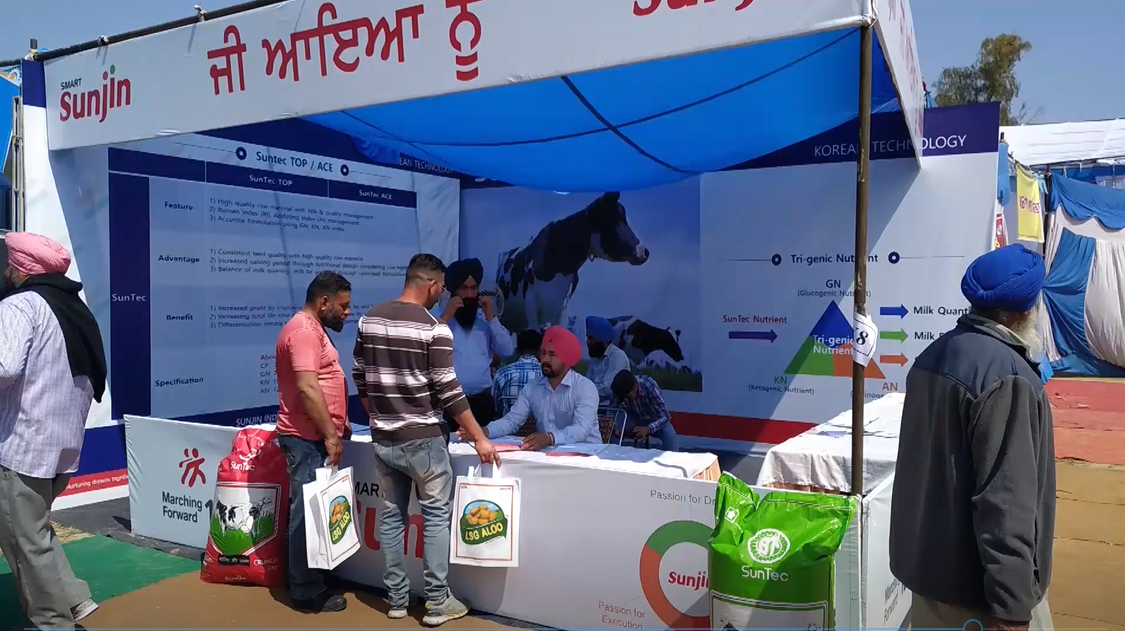 2. Number of Employees in the India